Over the last several years, the Seneca Lake Guardian, Earthjustice and the Sierra Club have waged a campaign against Greenidge Generation and our local government in Torrey. Their objective has not changed; they seek to shut down a business that is operating in full compliance with local and state laws while delivering substantial economic benefit to Upstate New York. They’ve repeatedly misled the public about our record and actively campaigned for our amazing workers — and our partners in the IBEW — to lose their jobs. We have done our best to set the record straight, but a recent State Supreme Court Judge’s ruling said it better than we ever could. In rejecting the latest lawsuit brought by our remaining few opponents, Judge Daniel J. Doyle said:

“The structures were to house computer equipment to “mine” bitcoin, using electricity generated from the Greenidge plant. The project would not impact the air or water of Seneca Lake.”

Opponents made their very best arguments to the court. The Judge carefully weighed the facts and the law. And then the Court rejected every single claim made against Greenidge and the Town of Torrey —. Since 2016, opponents have filed multiple lawsuits related to Greenidge. They’ve lost all five decisions — because they have no case. At Greenidge, we will continue to tell the truth. And we will continue to create new, high-paying jobs and generate huge new tax revenues for our community. We’re bringing a piece of the world’s financial future right here to Upstate New York — all while operating in a way that is fully consistent with New York’s nation-leading environmental laws addressing climate change. 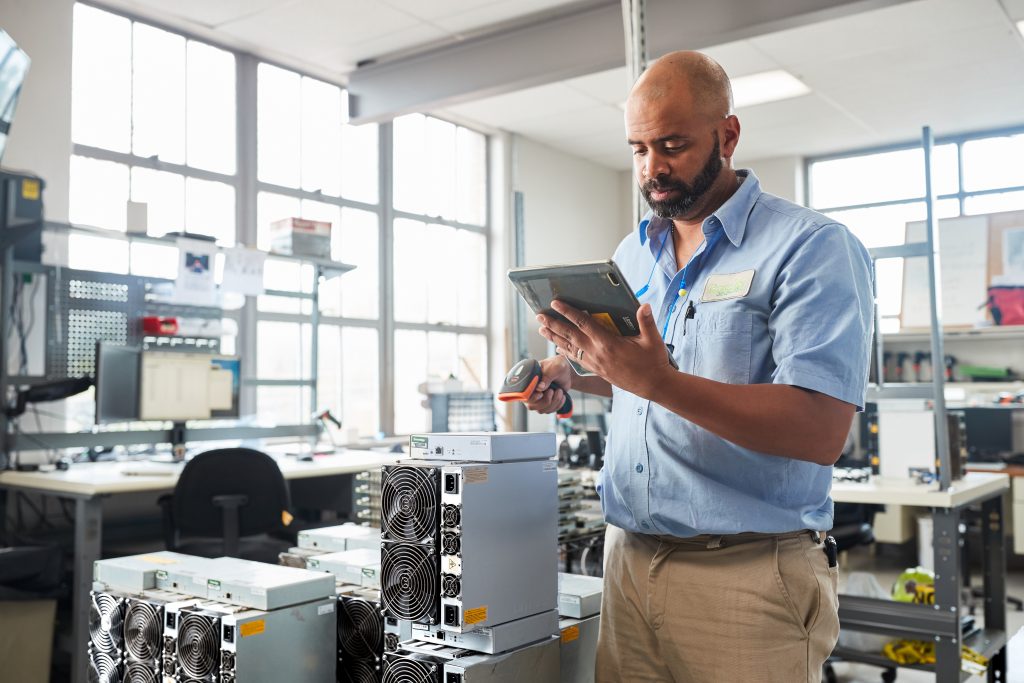